Search for a company in Marbella
Advertisment

Filter Things To Do by Type

Filter Things To Do by Type

One for children and big kids, it's a great place to go whether you're 5 or 55 as they have lots of animals to keep you amused.

Bioparc Fuengirola has been around for a while. Originally built as a Zoo in the 1970's, it was not a pleasant place for the animals. In 1998, Rain Forest took over the zoo and set out to completely redesign and expand the zoo aiming to create the latest “full-immersion zoo” concept recreating the tropical forests of Madagascar, Equatorial Africa and Southeast Asia. The new Fuengirola Zoo was opened in 2001 and set new standards for other zoos in Europe to follow. It is now called the Bioparc Fuengirola and the living standards for animals are very high.
The Bioparc is now flourishing, with over 140 species represented, and a total of over 1,300 individual animals, seemingly happy in their newly created environments. The variety of animals is huge including birds, mammals including the gorilla, hippopotamus, leopard and tiger, reptiles including the crocodile and python and fish species.
The Biopark aims not only to fascinate but also to teach and provides educational tours for adults and children. There is of course a restaurant on site and a huge playground next door to keep the young ones entertained. Also in the months of July and August, the Bioparc stays open till midnight allowing people to explore the park and its residents at night time, the perfect way to end an evening.
Adult admission is €17.90, children aged three to nine, pensioners and disabled are €12.50 and children under three are free. Group rate discounts are available. 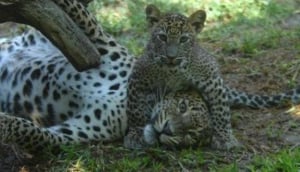 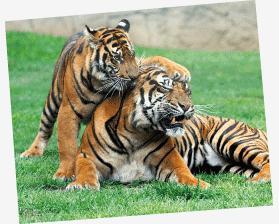 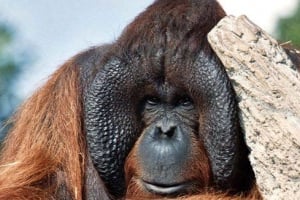 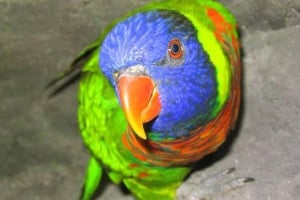 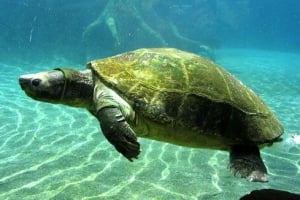 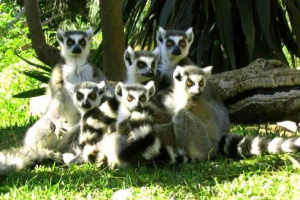 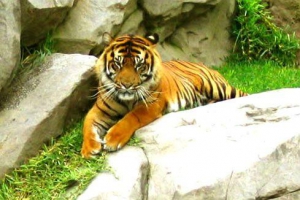 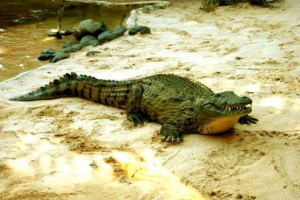