On the 26th of May 2017, Sala Group will open the first Mahiki venue in Spain, situated in a stunning beachfront location on the Paseo de Maritimo Marbella. 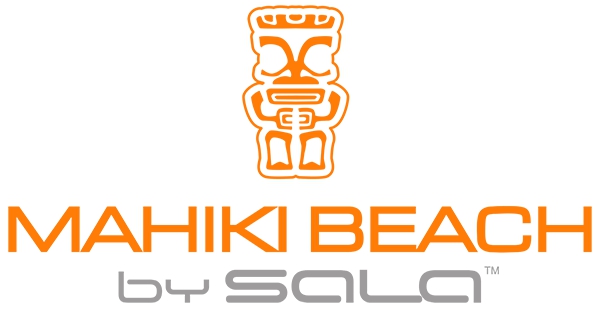 About Mahiki Beach
The beautiful Polynesian and tiki themed venue that first opened on Dover Street in 2005 quickly became well known for its celebrity clientele. Since then it has grown to become one of the worldâs most famous night spots as well as an institution, with an array of fabulous awards behind it.
Mahiki has attracted media attention as a favourite haunt of royals including Princes William and Harry as well as Kate Middleton and celebrities such as Rihanna, Lady Gaga, Kelly Rowland, Paris Hilton, Kate Moss, Beyonce, Jay-Z, Kim Kardashian and other A list celebrities. It is often referred to in the press as London's most popular venue.


About La Sala
Founded in 2008, with the inception of Buddha Beach, the La Sala brand quickly emerged as one of the most talked about forces in Spanish hospitality, and entertainment. In 2010 La Sala Puerto Banus was added proving to be the most talked about and innovative social and dining experience on the Costa Del Sol. Described worldwide as the âthe most sought after table in townâ, reservations are at a premium because of excellence of products and sensible prices.
Over the last three years, the La Sala brand has expanded rapidly with the creation of four great new venues.
The stunning aquatic themed Aqwa Mist nightclub in Puerto BanuÌs, La Sala restaurant in Essex, La Sala Gibraltar and more recently OAK Garden & Grill in Marbella.
La Sala is definitely the place to be and to be seen...famous for the clientele it has attracted, celebrities such as Prince Albert of Monaco, Sir Alan Sugar, Eva Longoria, Jamie Oliver, Ronan Keating, Tulisa, Kym Marsh, Ne-Yo, Tinie Tempah, Jason Derulo, Little Mix and many more. Additionally La Sala often hosts various football stars, both past and present such as David Bentley, Paul Robinson, Ashley Cole, Jason Roberts, Tim Krul, Alexander Oxlade-Chamberlain, Chris Coleman, Chris Hughton and Stephen Carr to name just a few.
Alongside the other Sala Group venues: La Sala Banus, La Sala by the Sea, OAK Garden & Grill, Aqwa Mist nightclub and the new addition Mahiki Beach, the group will be creating a total of 150 new jobs within Marbella.
This will add to the 200 plus members of staff already employed by the Sala Group, showing ther commitment to their longterm expansion plans within the Marbella area.
Recruitment is well underway for Mahiki Beach as they are looking to hire fresh new dynamic team members for all positions within the kitchen and the front of house.

Recruitment Interest
Anyone wishing to work for the fastest growing hospitality group on the coast and would like to be involved in the introduction of Mahiki to Spain, please just go to the page on this site and send in your enquiry.
Written by: Johnny Gates
PUBLISHED: Apr 22nd 2022